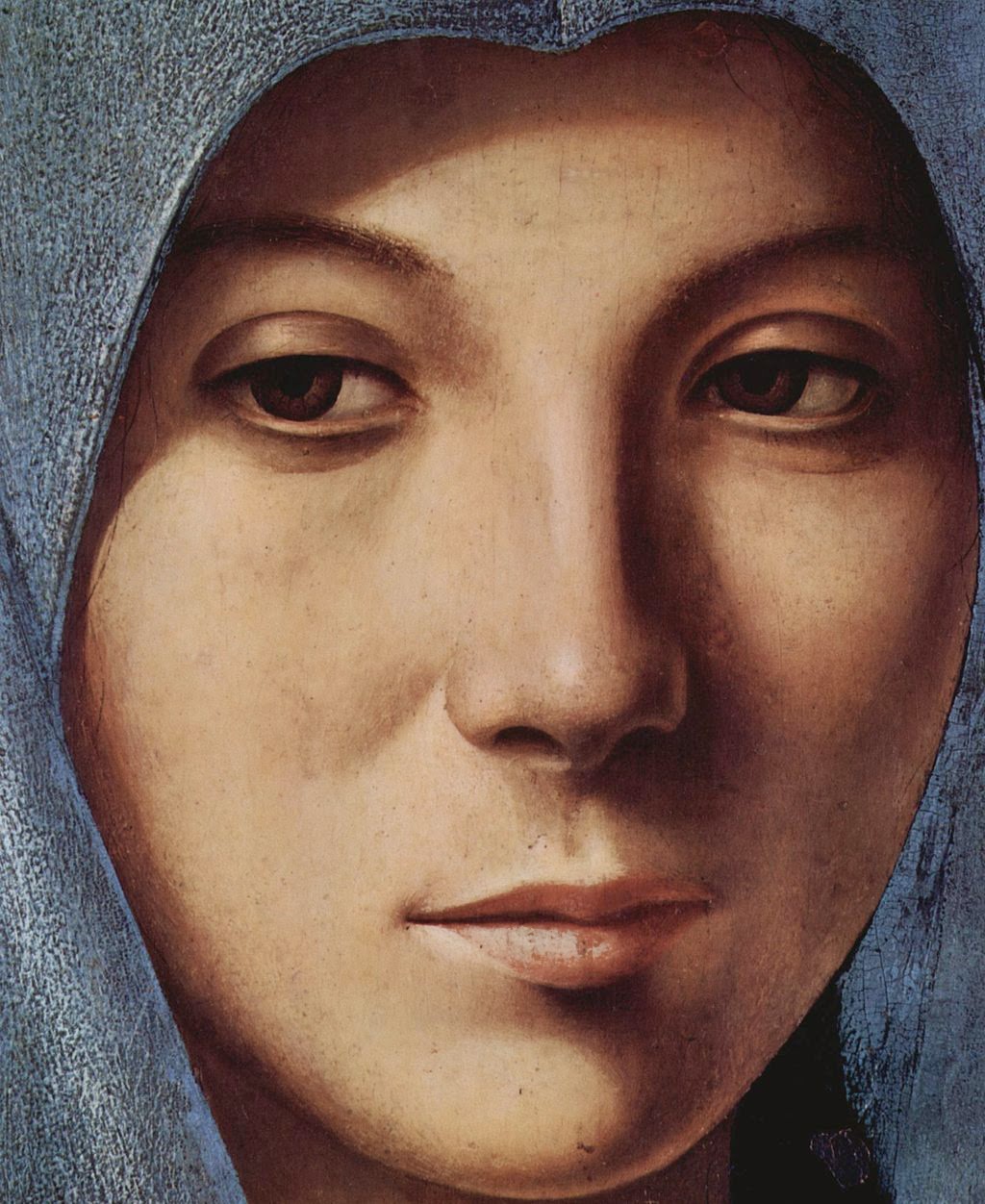 "Like a secret
told by angels,
getting known
upon the earth,
is the
Mother's expectation
of Messiah's
speedy birth." 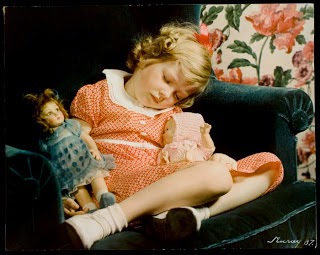 'When you lie down on your bed, remember with thanksgiving
the blessings and
the providence of God.'


Vintage ad in US public domain due to age

The Most Humiliating Mistakes 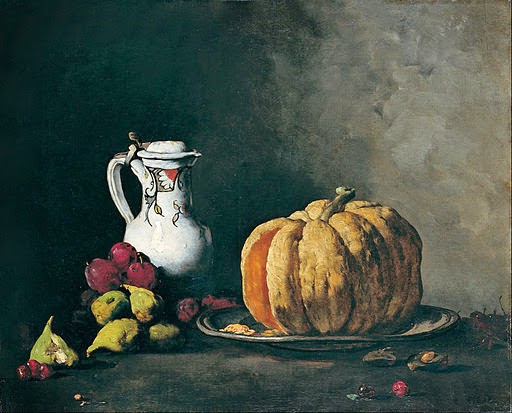 'God allows His greatest servants to make the most humiliating mistakes.
This humbles them in their own eyes and in the eyes of their fellow men.
It prevents them from seeing and taking pride in the graces God bestows on them.' 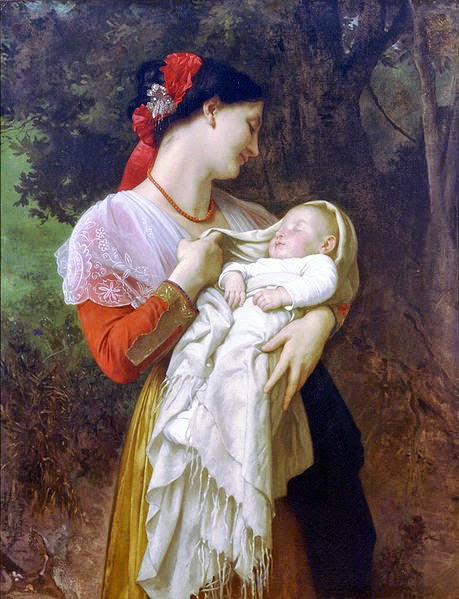 'If love, even human love,
gives so much consolation here,
what will love not be like in heaven?' 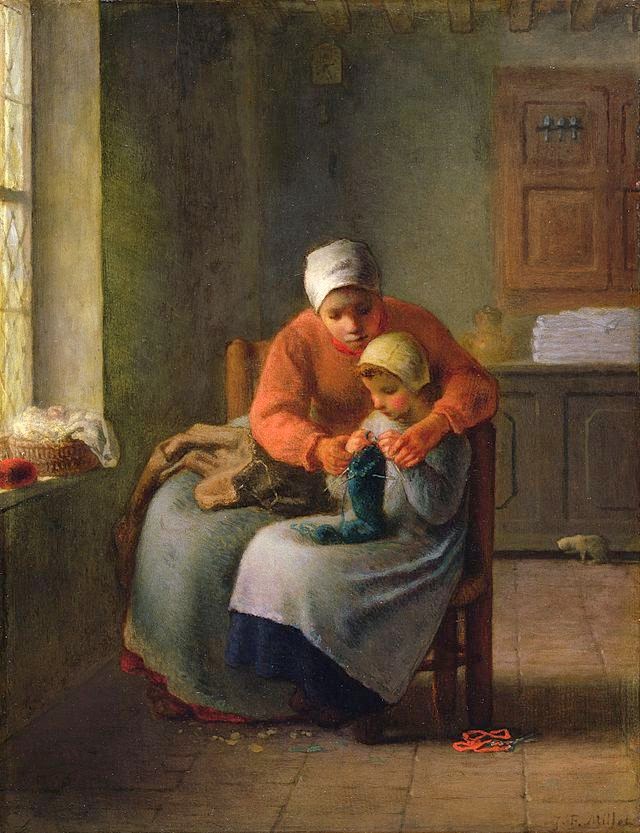 'Remember that nothing is small in the eyes of God.
Do all that you do with love.'

When my Heart is Parched 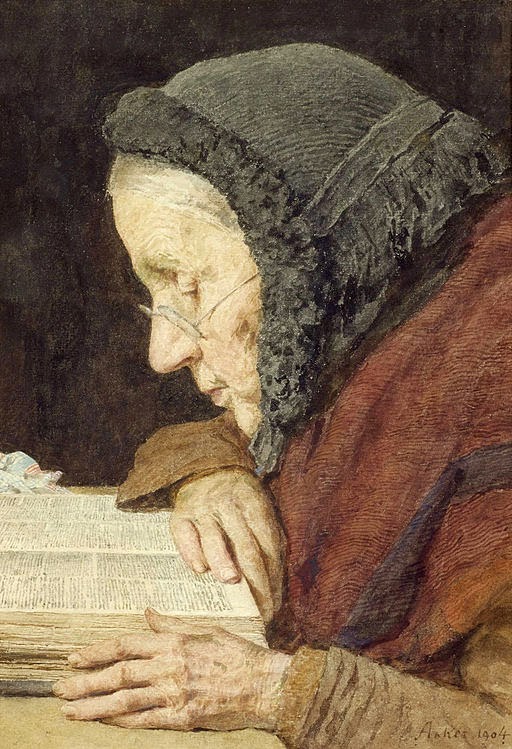 'Sometimes,
when I read spiritual treatises..
my poor little mind
soon grows weary,
I close the learned book
that leaves my head splitting
and my heart parched,
and I take up
the Holy Scriptures.
Then all seems luminous.
A single word
opens up
horizons to my soul.' 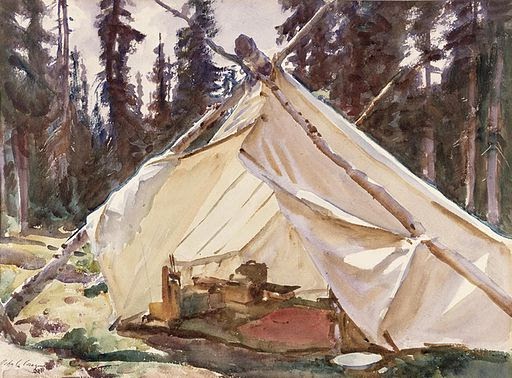 'We are pilgrims and strangers on earth.
Pilgrims sleep in tents
and sometimes cross deserts,
but the thought of their homeland
makes them forget everything else.'


Painting: John Singer Sargent, A Tent in the Rockies
Posted by Nancy Shuman at 1:26 PM No comments: 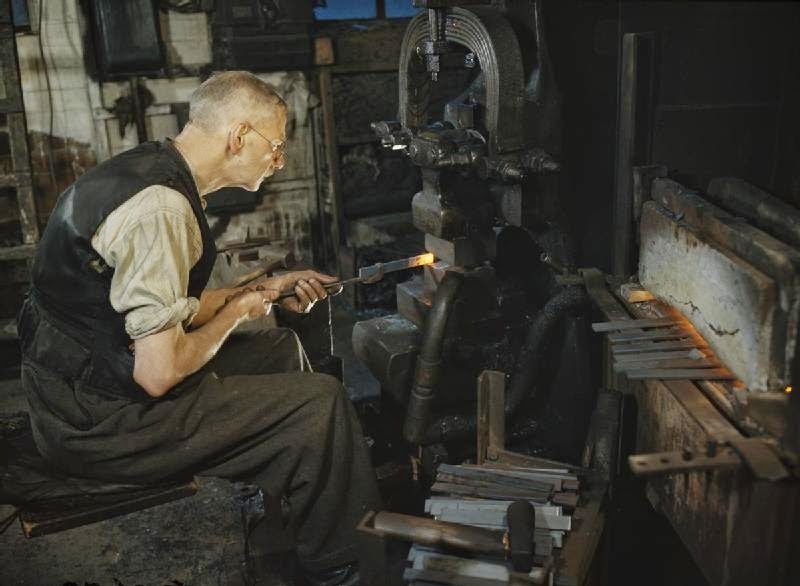 'An iron is fashioned by fire.....
so in the fire of suffering and under the weight of trials,
our souls receive the form which Our Lord desires them to have.' 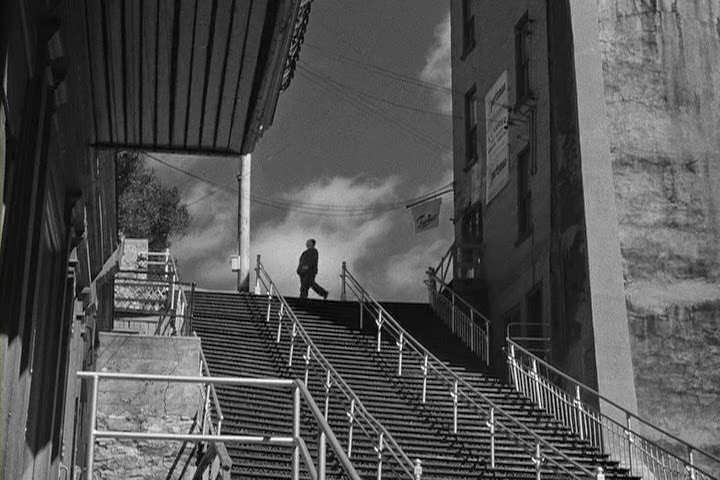 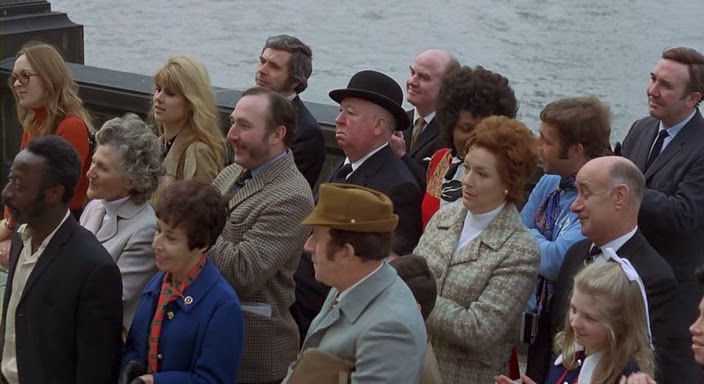 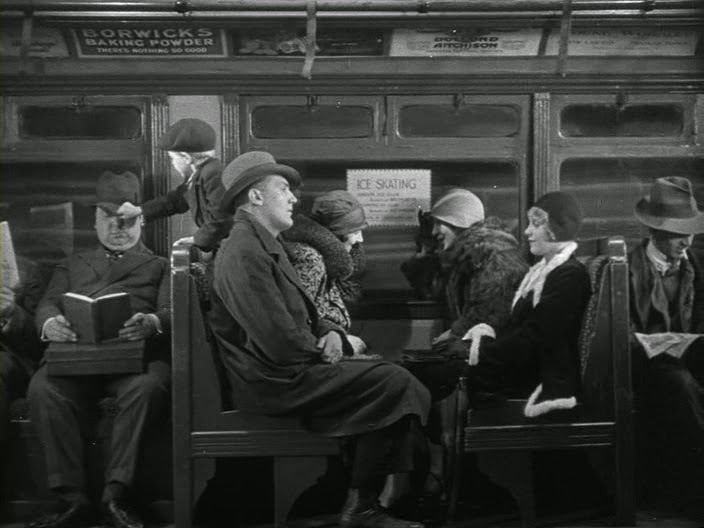 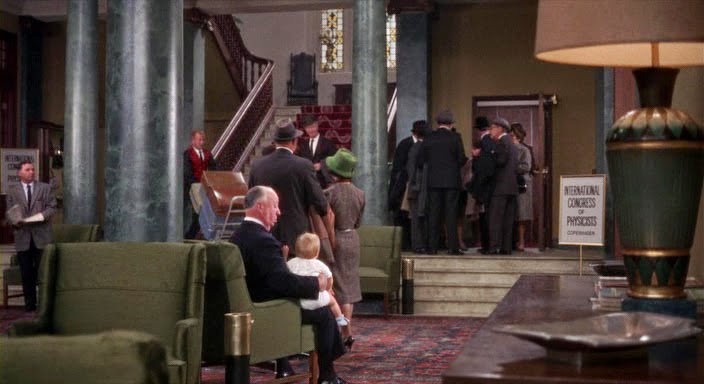 All Things to Beauty 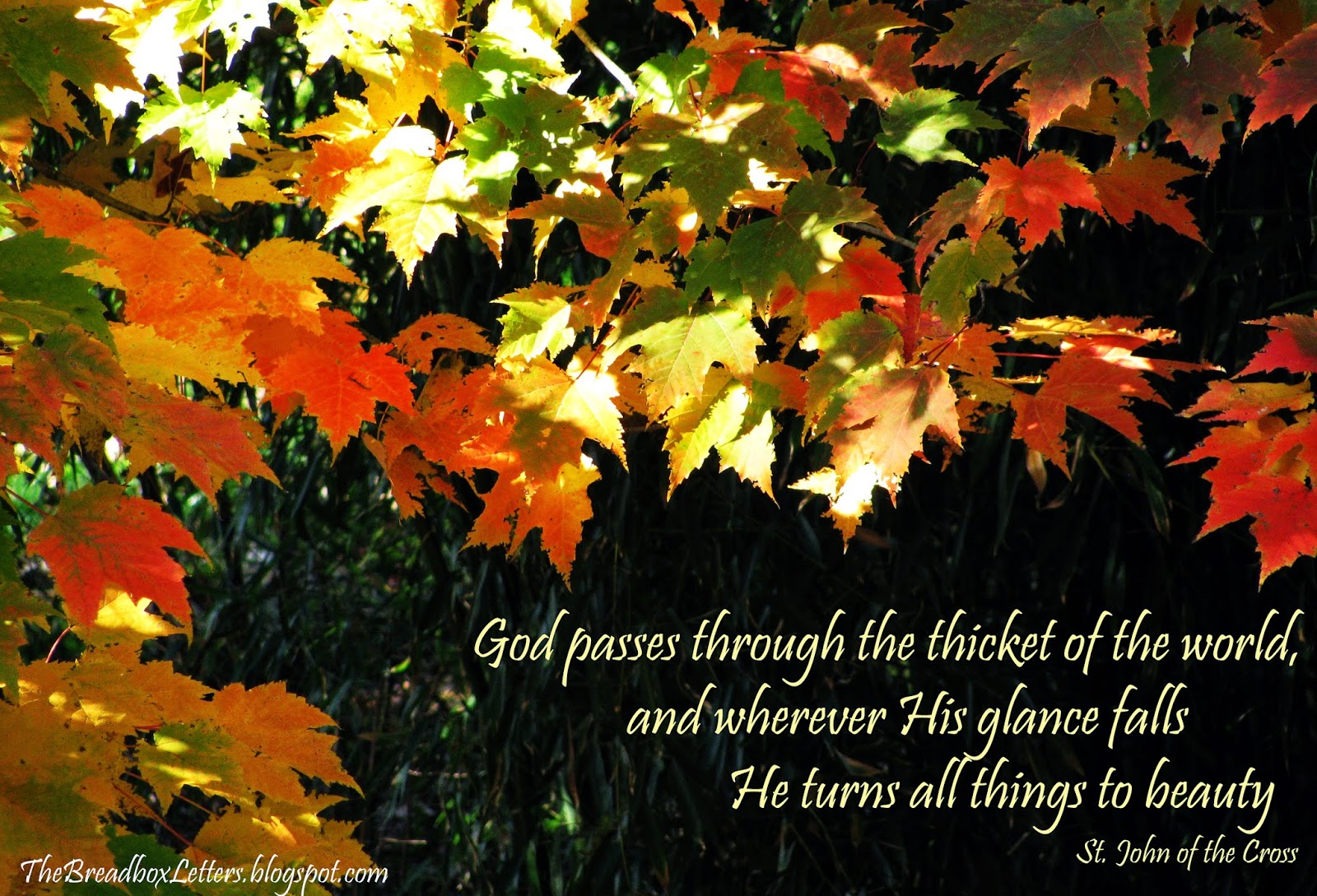 The Endurance of Darkness 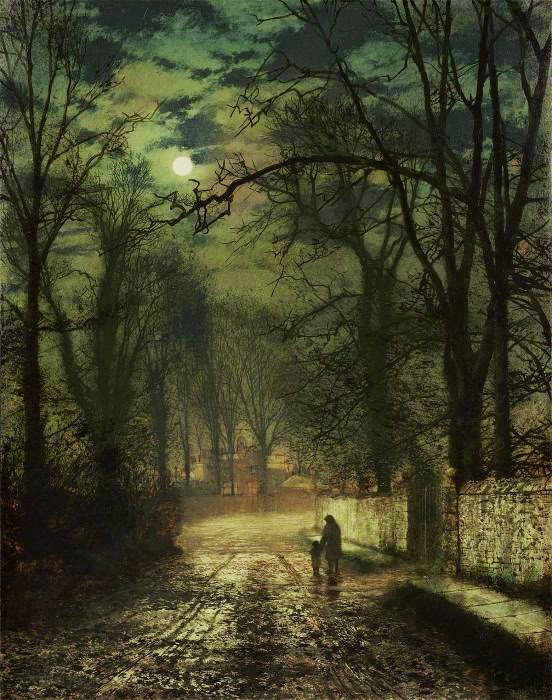 'The endurance of darkness is preparation for great light.'

St. John of the Cross