'All the lights of this world, radiant in their brilliance and wealth and flashing splendour, cannot compare with the pure, steady gleam of Faith.

'No earthly light can show us God.  No blaze from the fires of this world can light up the mysteries of life, or reveal Eternal Truths.

'No!  It is the fixed, constant, and unchanging Ray of Faith that turns darkness into day, and exchanges doubt for certainty.

'Faith gives not only light, but understanding and acute vision also.  All that we can see, we know was made from invisible things.

'Faith pierces the visible and gives a glimpse of the Invisible.' 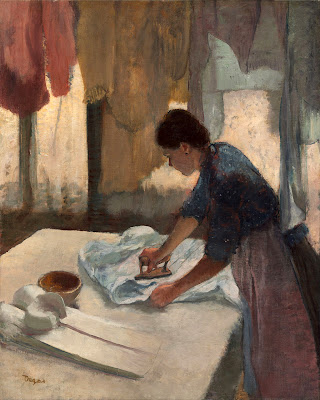 "Love's secret is to be always doing things for God,
and not to mind because they are such very little ones."


"Never read books you aren't sure about...  even supposing that they are very well written from a literary point of view.

"Let me ask you this:  would you drink something you knew was poisoned just because it was offered to you in a golden cup?"

Hope for the Dry Times

'One single act done with dryness of spirit
is worth more than many done with sensible devotion.' 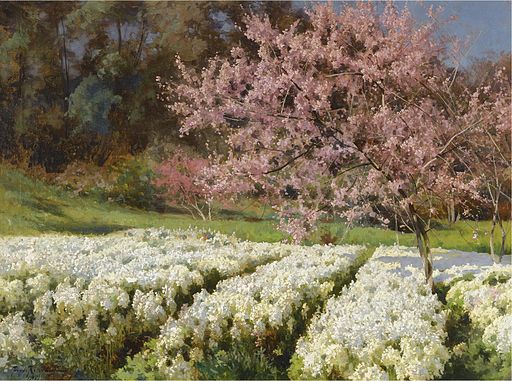 "'Let my beloved come into His garden,' says the spouse of the Canticles...   Now, the Divine Spouse comes into His garden when He comes into a devout soul, for since His delight is to be with the children of men, where can He repose better than in the soul that He has made in His own image and likeness?

"In this garden He Himself plants the loving delight that we have in His goodness, and on which we feed our souls."  (St. Francis de Sales, from Treatise on the Love of God) 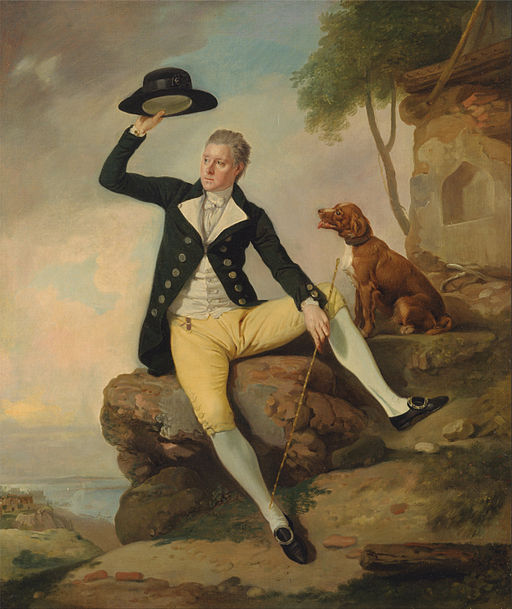 'For a small living
men run a great way;
for eternal life
many will scarcely raise
a single foot from the ground.'

Thomas A' Kempis (from The Imitation of Christ)
Posted by Nancy Shuman at 7:25 PM 5 comments:

Email ThisBlogThis!Share to TwitterShare to FacebookShare to Pinterest
Labels: values

God is the Cause of Loving God 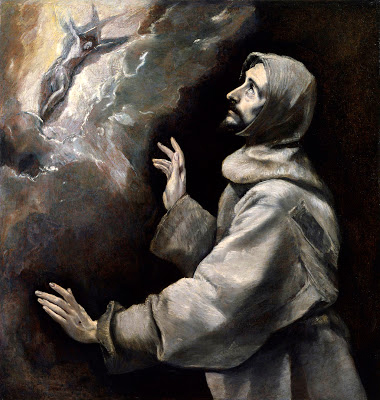 'God is the cause of loving God....
He Himself creates the longing.
He Himself fulfills the desire....
Kindly, He leads the way.
He repays us justly.
He is our sweet hope.
He is riches to all who call upon Him.
There is nothing better than Himself.
He gave Himself in merit.
He keeps Himself to be our reward.' 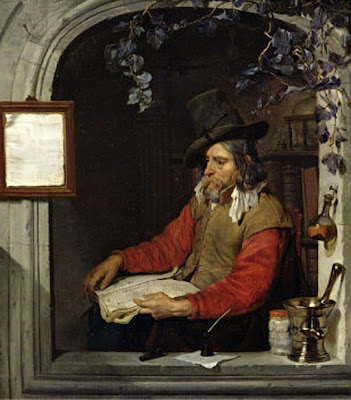 'Of all human activities,
listening to God
is the supreme act
of man's
reasoning
and will.' 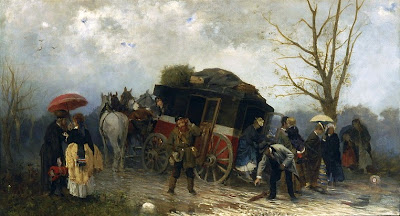 'The school of faith is not
a triumphal march,
but a journey
marked daily by
suffering and love,
trials and faithfulness.'
Pope Benedict XVI, General Audience, May 24, 2006

'God makes all things work together for the good of those who love Him..."
Romans 8:28 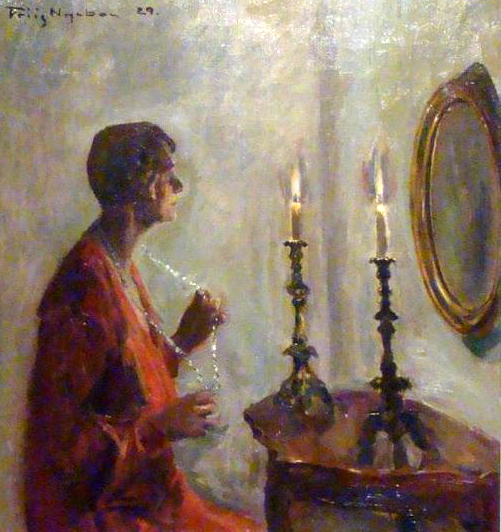 'Prayer reveals to souls
the vanity of earthly goods and pleasures.
It fills souls with light, strength and consolation;
and gives them a foretaste of the calm bliss of our heavenly home.' 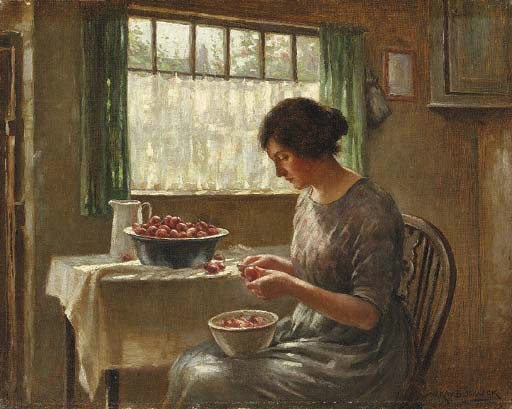 'God's will is to peacefully do, at each moment, what at that moment ought to be done.' 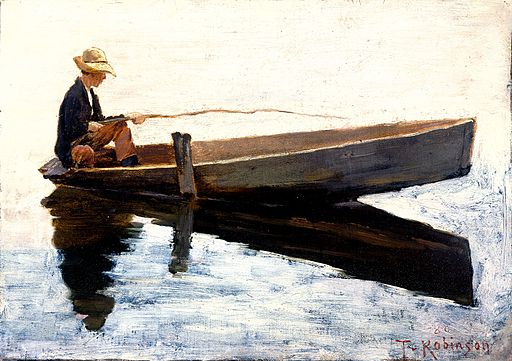 No Limit to Your Mercy 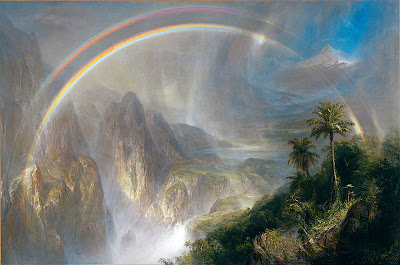 'Depth of Mercy, O Triune Holiness, yet one God,
Whose bosom is filled with love for all,
as a good Father You scorn no one.
O Love of God, Living Fountain,
pour Yourself out upon us, Your unworthy creatures.

'May our misery not hold back the torrents of Your love,
for indeed, there is no limit to Your mercy.'

See, the Winter is Past

'Arise, My beloved, My beautiful one, and come!
For see, the winter is past, the rains are over and gone.
The flowers appear on the earth.
the time of pruning the vines has come,
and the song of the dove is heard in our land.

The fig tree puts forth its figs,
and the vines, in bloom, give forth fragrance.

Arise, My beloved,
My beautiful one,
and come!' 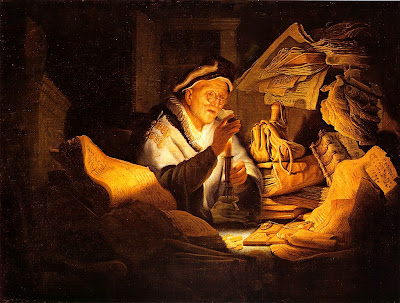 'When man is entirely caught up in his own world, with material things, with what he can do, with all that is feasible and brings him success, with all that he can produce or understand by himself, then his capacity to perceive God weakens, the organ sensitive to God deteriorates, it becomes unable to perceive and sense, it no longer perceives the Divine..'  Pope Benedict XVI, 2006

'God is the first home of human beings, and only by dwelling in God do men and women burn with a flame of divine love that can set the world on fire.'   Pope Benedict XVI, 2006