A person could get used to this.


Anabelle at Written by the Finger of God has been kind enough to honor The Breadbox Letters with three blog awards!  One of which is the glorious, beautiful, gleaming, red-carpet-worthy, Best Moment Award. 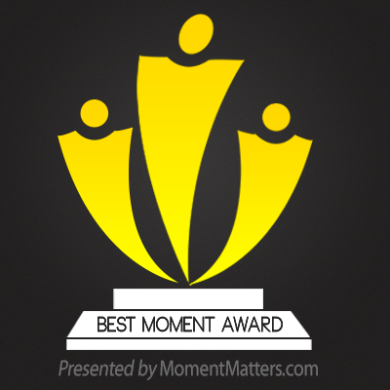 All I can think of to do, in my blushing, head-ducking, shyly smiling flusterment, is to quote a character from my favorite BBC program.  So, in words of Camilla Fortescue-Cholmondeley-Browne Noakes:

Because this is called the "Best Moment" award, I think I'll get all thematic AGAIN (I'm having fun with that) and make my list about the 10 best moments of my own life.

That I can think of.  We all know that fifty other obvious ones will pop into my mind as soon as I click "publish."  Because I have shared many of my more significant holy moments either here or on my other blog, I think I'll stick to some "lighter" things for this list.  Which will be random, as (and if) I think of them.....

1.  My wedding day.  Every moment was a best moment.  Even the one in which I tried to place the ring on my groom's right hand.  He kept giving me his left and I kept giving it back and grabbing for his right.  Poor thing, thought I, he's so nervous and confused.   Thankfully I gave up and humored him. 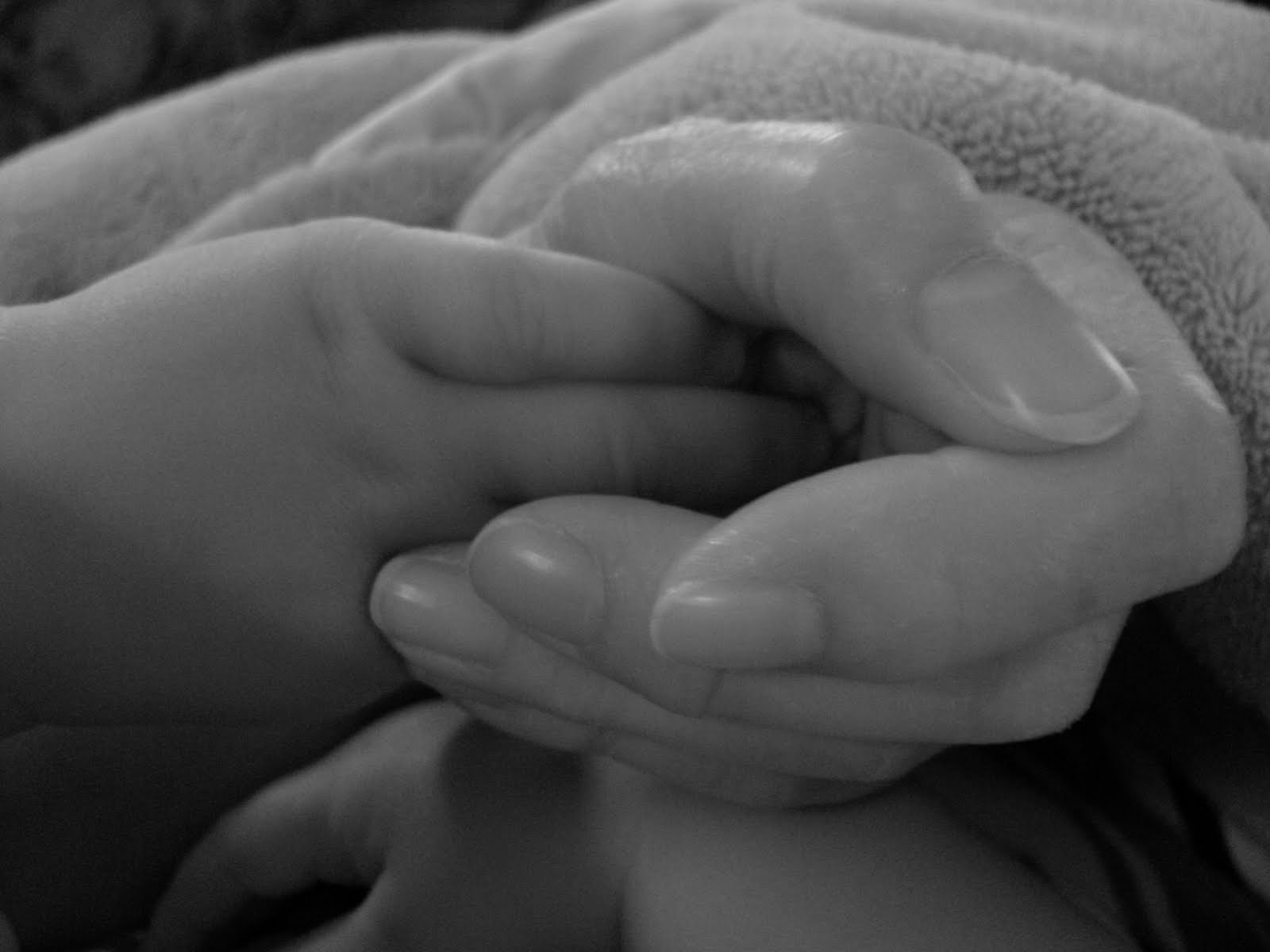 2.  The moments when my children were born.

3.  The moment I learned my first grandchild had been born.  I set this one slightly apart from the births of my other grands because I was there, within "hearing distance" of the delivery room, straining for the sound of my grandchild's first cry.  We'd been told the labor wasn't progressing smoothly.  I was stressed.   My interior prayer was constant and intense.  Then: the moment of joyous relief.

4.  The moments when I learned that grandchildren numbers two and three had been born.  This news was delivered by phone, because both times I was at home caring for the older ones.  The prayer had been just as intense, however, and I sobbed both times.

5.  When my grandchildren's parents were married (which DID happen before the grands were born, but I'm just now thinking of it.  Told you this would be random).  I sobbed. 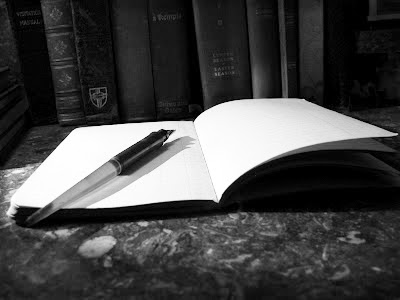 7.  The first moment I tore open an envelope to read: "thank you for your article.  We would like to publish it..."  I had never submitted an article before.  I'd never WRITTEN an article before.  No one, including me, even knew I was writing an article.  I was just clacking out thoughts on my handy dandy electric typewriter (Yes. This happened That Long Ago) during hours when the kids were in school.  On a whim, I sent it to a Catholic magazine.  I told no one I'd done such a reckless thing.  I didn't even tell my husband.

When I called Hubby at his office to say that, um, I'd had an article accepted for publication, his immediate response was "I didn't know you wrote articles!"  I replied "I don't."

There was a moment of puzzled silence from the other end of the line.  Which is understandable.  ("she couldn't tell her left hand from her right, and now she's having articles published without writing them?!?   What next...?" )  He recovered from his puzzlement when he learned I was being paid.

8.  The moment my husband proposed.  He simply got down on his knees and asked me to marry him.  This was long before proposals involved videos and skywriting and choreography.

Every one of the above moments was holy.  Every single one was a marvelous work of God.  I look over this list and see the holiest moments of my life.  It would not be a complete package, however, if I didn't mention one moment that was utterly life-changing.  That was the moment, the instant, when I realized for sure that God was real. 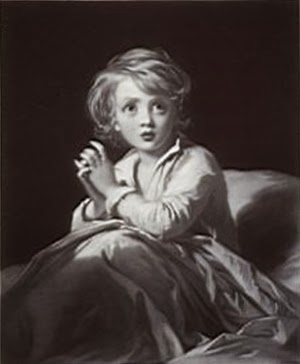 Having spent several years as a "closet agnostic," then having told God I didn't believe in Him but that if He were real I'd like for Him to show me, and then having begun reading the Gospels, I suddenly believed.  It was a moment beyond time, a moment beyond all I'd ever known before or since.  Jesus was real and I knew it.  That one moment has gloriously altered every moment since.

It was the most significant moment of my life.

Moments of Humor, Smiles, and Outright Laughter:  The blogs of Sue Elvis.  Since she has just accepted this very same award on Sue Elvis Writes, I pass this on to another of her blogs:  Stories of an Unschooling Family.

Moments of Prayer:  I don't think this blog accepts awards, but I cannot help myself.  So here is a nod to the ever inspiring Truth Himself.

Moments of Poetry:  The Mad Eyed Monk.  It is simply amazing.

Moments of Photography:   Totus Tuus Family and Catholic Homeschool. I especially love what Allison does putting text into pictures... wow!

Moments of Inspiration:  I Want to See God

Moments of Being Inspired to Cook:  (and for me, that doesn't happen easily).  Reasons for Chocolate has shared two of my favorite recipes ever.  I'm linking this directly up to one of them (because I make this often!).  Patty shares beautiful family moments as well.

And my last random best moment?

10.  Right now, right here, as I write this.  For, looking at the above list of moments, I realize how utterly blessed I have been.  Grabbing a box of tissues, I know I can say (for real) EXACTLY this:

Appendix:  "the rules for acceptance" via Anabelle

Post a picture of the award on my blog (check)

Link to who nominated me (check)

Pass the awards on to other bloggers and inform my awardees via their comment boxes  (check..... and away we go.....!)