It's a Major Award! 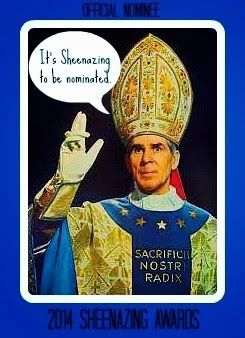 No, this is not an announcement of a win.  Voting for the Sheenazing Award won't close for a few hours yet, and anyway - this new kid on the blogk definitely doesn't consider herself an actual contender.  After all, there sits little breadbox letters among the ranks of the biggie-blogs like... well, you know.  THOSE.

Which is why I consider the nomination itself a major win.  I feel like a starsblogstruck extra finding herself on the set of a movie starring Meryl Streep.

It's enough just to gaze open-mouthed at the amazing Sheenazing work being done in one's presence.  It's also enough to say to whoever nominated this blog:  thank you.  Sometimes a blogger wonders if she's composing (or in my case, often quoting) anything that truly touches anyone "out there."  The person who nominated this blog...  my new BFF... probably knows this, because you're likely to be a blogger yourself.  You know it's nice to, every now and then, get an "attagirl" to help you keep on going.

4)  Prayer (I pray every time I look for a match up of picture and post; yes, every time) 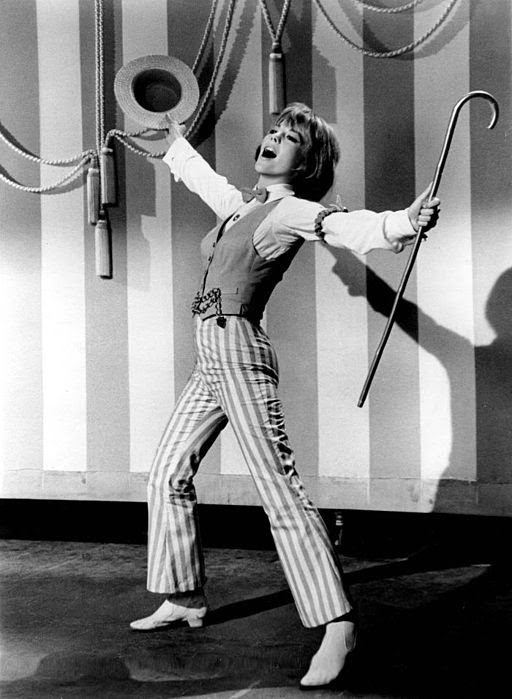 6)  And sharing in The Sheenazing Awards!  I hope to visit, in time, every single nominee.  What a treasure trove of wisdom and inspiration and fun!

I look forward to congratulating the winners in each category.  As for me, I see six things I've listed above and know for certain:

I have won a major award.